Breaking News In Gaming-Phoenix Wright Ace Attorney Double Trouble (Two Stories For The Price Of One)!!!!! 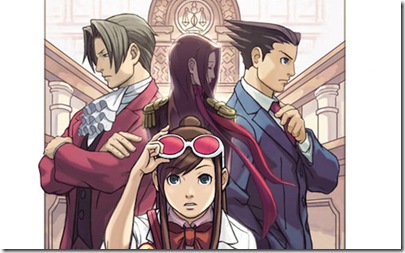 Well for those of you who are major Ace Attorney fans like myself, then you are going to like what you are about to here with these two stories. 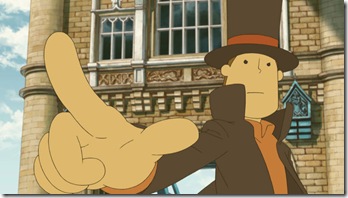 As always, stay with AFC and AFC Gaming Zone for the latest developments on these and other breaking news stories that come down the pike. So until next time, remember that there is a ton of great anime and manga out there. All you have to do is find it. Ltrs.

This entry was posted on Sunday, January 29th, 2012 at 4:13 pm and is filed under Breaking News In Gaming. You can follow any responses to this entry through the RSS 2.0 feed. You can leave a response, or trackback from your own site.

4 Responses to Breaking News In Gaming-Phoenix Wright Ace Attorney Double Trouble (Two Stories For The Price Of One)!!!!!